Todd Aydelotte Runs Over 70 Miles for the #TeslaUltraRun 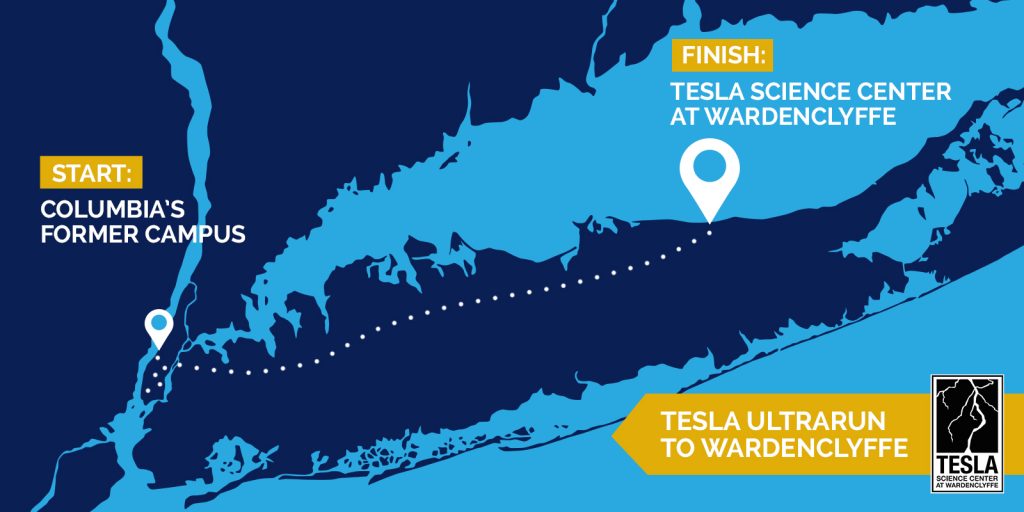 On January 9 and 10, 2019, ultra-runner Todd Aydelotte ran 70+ miles on an overnight run all the way from NYC to Nikola Tesla’s Wardenclyffe laboratory in Shoreham, Long Island, tracing key sites from Tesla’s extraordinary life as an inventor and electrical visionary.

Todd has developed an innovative approach to ultra-running, blending his love for endurance training with his deep interest in NYC history. He has completed a number of “historical ultra-runs,” including The Teddy Roosevelt, a 49-mile run tracing Roosevelt’s homes and achievements in NYC and Long Island and The PT Barnum, a 64.5-mile run tracing the history of Barnum in NYC and Connecticut.