More than a century after his death, Tesla’s wireless power discovery is a rarely credited to him. Thomas Edison is more commonly associated with the invention of electricity; however, his experiments were failures. In fact, Tesla’s alternating AC currents proved to be the more reliable method of conducting electricity. 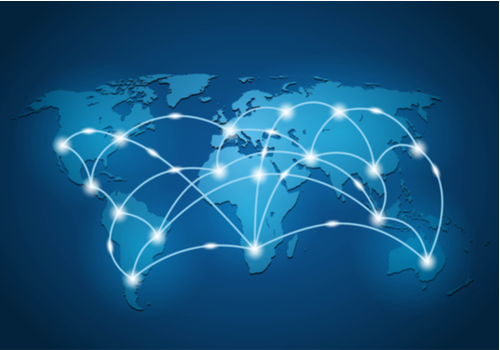 Contrary to the theory metal to metal contact was required to conduct electricity, Tesla was successful in transmitting currents through plastic over short distances using magnetic induction. The Tesla Laboratory at Wardenclyffe was his final experiment site, featuring a 185-foot tower with metal bars extending below ground. Today, the image that comes to mind features electrical bolts extending from the top of the tower, where the coils exchange electrical currents.

Tesla performed demonstrations in front of crowds showing how incandescent bulbs could be lit wireless when in proximity of the coil. As his research progressed, he tested long distance transmission using LC circuits.

Tesla furthered his studies to develop a long-distance transmission method at a high-altitude location in Colorado Springs. His theory was that low-pressure air present at 30,000 feet would allow electrical transmission to travel much longer distances. He speculated he could use the entire planet to conduct electricity by sending alternating current pulses into the ground. Our history books to date do not reflect he had any success in proving this theory.

He did, however, accurately predict the success of the internet and cellular phones both operating by long distance, wireless transmissions. He believed wireless transmission could solve a myriad of global issues by providing a means of instant communication, “a great step will be made toward the unification and harmonious existence of the various races inhabiting the globe.”

Tesla’s coil still shows up in some of our television and radio designs but does not have many practical applications. However, his resonant inductive coupling method is applied to our short-range wireless systems.

On the cusp of providing free energy to all, Tesla’s research was squelched by high power individuals who did not want energy to become a free commodity. Tesla was denied funding by bankers and his theory about worldwide transmission has been denounced; however, his research was of such significance that it was confiscated by the FBI upon his death.