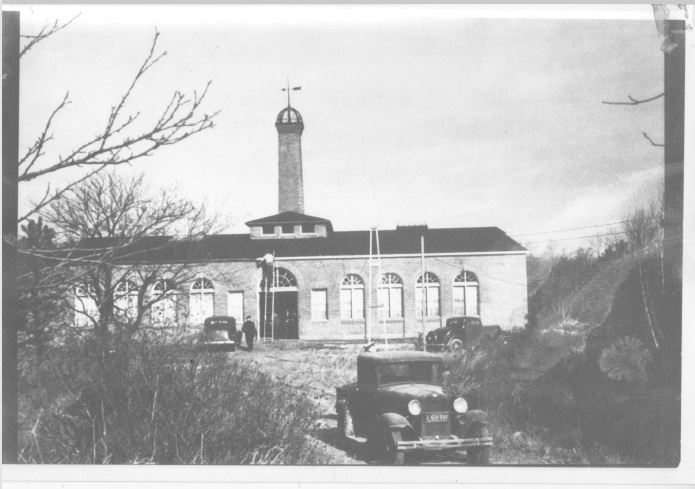 In 1903, construction was nearly complete on Tesla’s wireless transmitting tower at Wardenclyffe. Built directly behind his stately brick laboratory, the tower soared nearly twenty stories high and was a technological wonder designed to transmit energy and information around the globe. But the project was shut down in 1903 due to a lack of funds, and in 1917 the tower was dismantled and sold for scrap metal.  Wardenclyffe was also sold, and the laboratory building and grounds were used for commercial business until 1987, when the last company ceased business operations there. Wardenclyffe was unused for almost twenty years, until the property drew the interest of board members of a science museum in nearby Shoreham-Wading River High School. The museum needed more room for its growing programs, and the board was looking for larger off-campus space when Wardenclyffe was thought of as a potential future home. Amazingly, the last remaining laboratory of one of history’s greatest scientists was standing vacant in the neighborhood. Although the 16-acre site was suffering from neglect, the brick laboratory still existed, along with the base of Tesla’s famous tower. 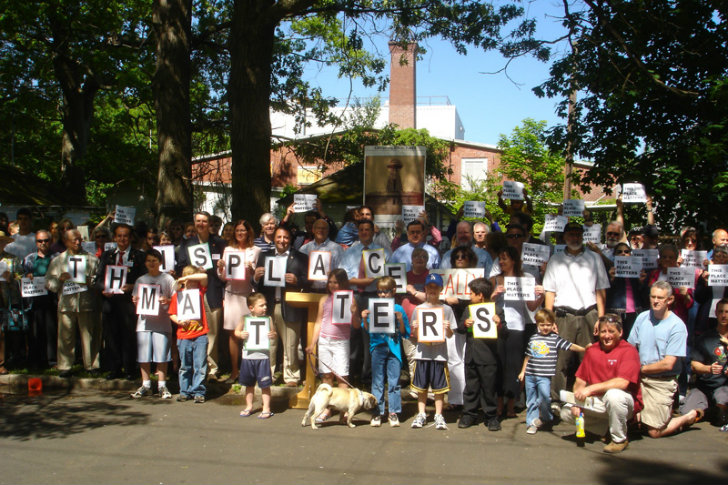 The school museum board decided to create Friends of Science East, Inc. (FSE), an offshoot organization with a dedicated mission:  to preserve Wardenclyffe and develop it into a science and education center that continues Tesla’s legacy of technological innovation and humanitarianism. FSE immediately set about gaining support. They collaborated with representatives from Brookhaven Town, Suffolk County, New York State, and Shoreham Village, and garnered the support of various fraternal, civic, and business groups. As the journey to save Wardenclyffe gained momentum, FSE obtained approval to do business as the Tesla Science Center at Wardenclyffe, or TSC@W for short. 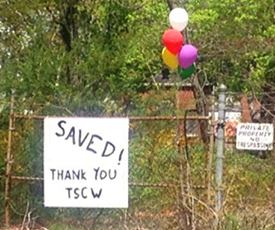 But the fight to save Wardenclyffe couldn’t continue without financial support. Help came in August 2012, when internet cartoonist Matt Inman (TheOatmeal.com) was drawn into the effort, and together with TSC@W launched an online campaign to raise awareness and funds. The campaign was an unprecedented success, galvanizing the public and ultimately raising $1.37 million. The cause was boosted further by a matching grant and $1 million donation from Tesla Motors™ CEO Elon Musk. Finally, in May 2013, the organization that began as a small school science board succeeded in buying Wardenclyffe. 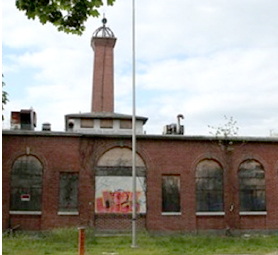 Over the following months, TSCW organized a team of volunteers who systematically cleaned the grounds as the first phase of a huge restoration effort.  Immediately after purchasing the property, TSCW began securing the site and its buildings to safeguard the historic elements on the property. Volunteer crews worked hard to uncover the hidden parts of the tower base, clean loading docks, perform preparatory landscaping on the entire site, weed to eliminate invasive vegetation, chip wood, collect metal from around the site, clear out the guard house, install floodlights, and much more. 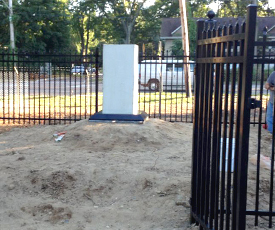 In preparation for the dedication of a Tesla Statue, a gift to TSCW from the People’s Republic of Serbia, several contractors, with the help of many volunteers, cleared an overgrown area between the tower base and the street, raised the ground, built a foundation and fenced-in area, laid electrical services, erected light poles, laid decorative stones; and reseeded and mulched the tower base. 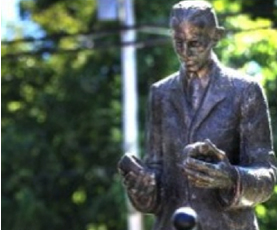 With the new Tesla statue and monument and the significant beautification near the historic tower base and laboratory building, the site of the future Tesla Science Center at Wardenclyffe quickly became an attractive landmark in Shoreham, New York. The statue was dedicated by Serbian President Tomislav Nikolić in a ceremony that was attended by over 300 supporters from around the world. For their efforts in Wardenclyffe’s restoration, our volunteers were named People of the Year 2013 by the local press. 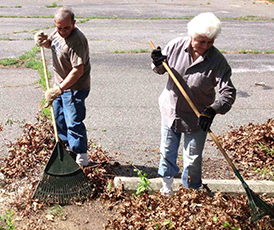 From 2013 to early 2016 we held regular cleanup work sessions that transformed the overgrown former industrial site into an accessible campus. Since then, the focus has shifted to preparing for the restoration of the historic laboratory, laying the groundwork for a master plan for the entire campus, and an overarching fundraising strategy, including a much-needed renovation of the website and outreach via various campaigns. With the steady help from volunteers as well as from hired contractors during 2014 and 2015, much of the invasive growth on the main campus has been controlled. Large parts of the campus, including Tesla’s historic laboratory and nearby tower base, are now visible from outside the perimeter fence. Up until this point, the TSCW Board had been operating off-site. Their move to a headquarters on the Wardenclyffe grounds marked the beginning of the next and crucial phase of establishing the Tesla Science Center at Wardenclyffe. 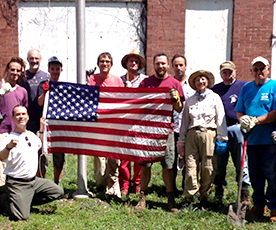 Since Wardenclyffe was purchased and saved, thanks to the generous support of tens of thousands of donors worldwide, we have made significant progress toward preserving the laboratory building and reclaiming the grounds from decades of decay. 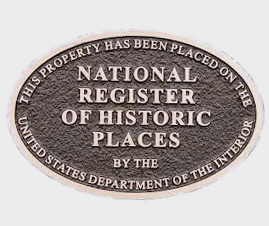 In 2018, the property was listed on the National Register of Historic Places, commemorating the historical significance of both its architecture and of its relationship to Tesla’s most ambitious project.

What's Happening in Your Area? See the latest events and announcements from TSCW →