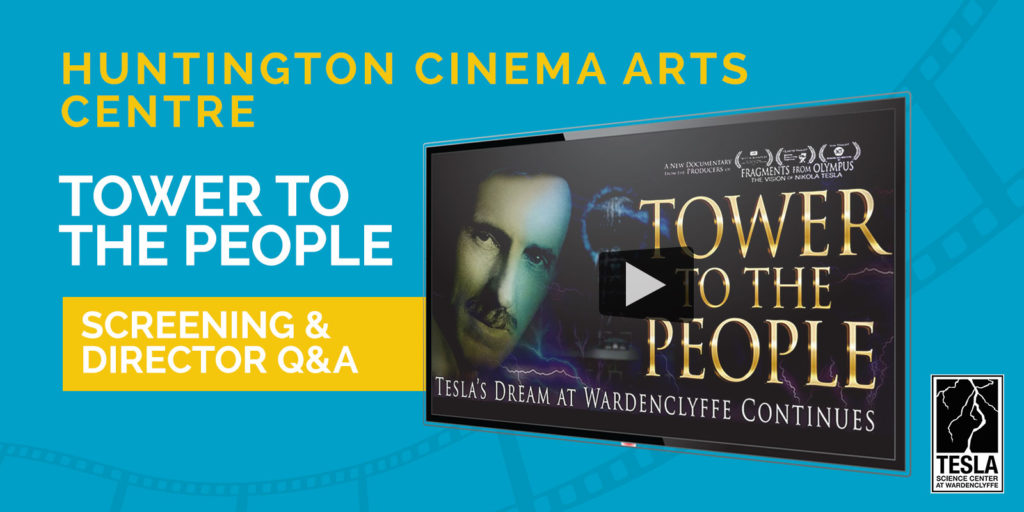 The April 29 screening is cancelled, but don’t worry—new Tower to the People events are in the works! Details coming soon.