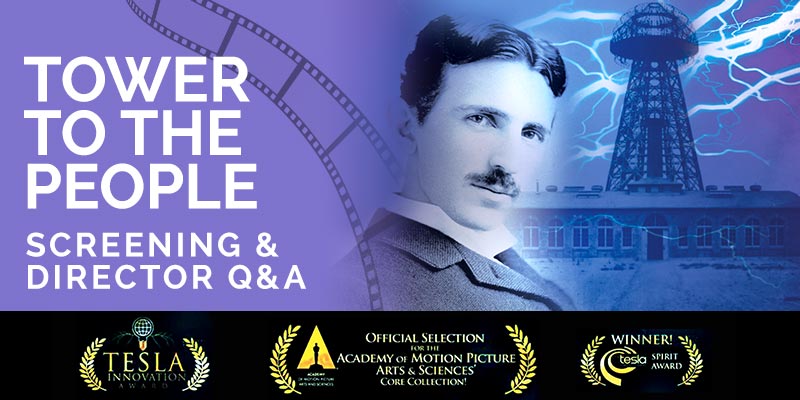 Are you a TSCW member, Student, or Senior?