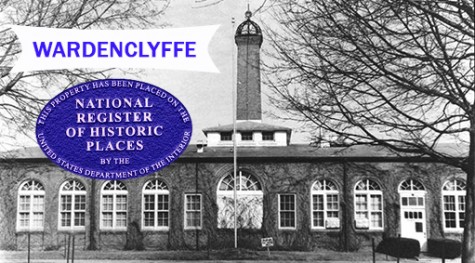 On 27 July 2018, the US National Park Service approved Wardenclyffe for inclusion on the National Historic Register.

Wardenclyffe’s nomination for the National Historic Register received a record number of endorsements: over 9,500 supporters from around the world sent endorsements to the NY Division of Historic Preservation, who voted unanimously to nominate Wardenclyffe.

Inclusion on the NHR is based on Wardenclyffe’s historic importance as the only remaining laboratory of Nikola Tesla, whose many contributions to science include discoveries such as the alternating current (A/C) system for generating electricity, x-ray, radio, fluorescent lighting and wireless technology. This last invention was the focus of Tesla’s work at Wardenclyffe from 1901 to 1906 and culminated in the erection of a 187-foot wireless transmitting tower.

Both the laboratory and tower were built by renowned architect Stanford White and associates, a connection that enhances the site’s historic value. Although the tower was dismantled in 1917, its large octagonal base remains, as does the original brick lab.

TSCW is proud to join the National Historic Register, another step closer to realizing our vision to establish a global center that will preserve, restore and advance Tesla’s legacy of innovation and humanitarianism.