Tesla “Ultra-Run” from NYC to Wardenclyffe 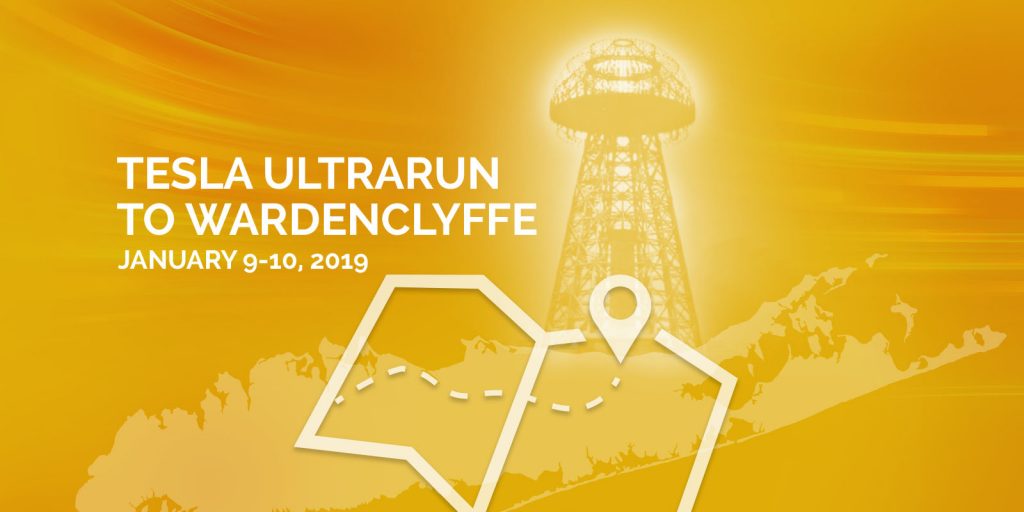 On Wednesday and Thursday,  ultra-runner Todd Aydelotte will be travelling 70+ miles from Manhattan to Tesla Science Center on Long Island—but he’ll running the roads instead of riding the rails.

Todd has developed an innovative approach to ultra-running, blending his love for endurance training with his deep interest in NYC history. He has completed a number of “historical ultra-runs,” including The Teddy Roosevelt, a 49-mile run tracing Roosevelt’s homes and achievements in NYC and Long Island and The PT Barnum, a 64.5-mile run tracing the history of Barnum in NYC and Connecticut.

On January 9th and 10th, 2019, Todd will take on The Nikola Tesla, a 70-mile run from NYC to Shoreham, Long Island, tracing Tesla’s extraordinary achievements as an inventor and electrical visionary.

Follow Todd’s journey along some of Tesla’s famed historic hot spots. Check for video on his NYC stops and follow along on Instagram as he travels across Long Island all the way to Wardenclyffe.

The Tesla run will cover several key sites, including:

Tesla fans and history buffs can track Aydelotte’s course in real time on Instagram, Twitter and Facebook by following the hashtag #TeslaUltraRun. Wardenclyffe will be open to the public half an hour before and after Aydelotte’s arrival; estimated times will be announced on social media throughout the day.